The EHOS team are delighted to have teamed up with Ben Hobday and fellow owner Jane Chambers to offer an exclusive opportunity to be involved in Shadow Man II, one of the most exciting and promising horses in the country. Having claimed the British Open Championship in 2019 the pair now have their sites firmly set on stepping up to 5* in 2021.

The Shadow Man Syndicate is an experience syndicate which will give you exclusive access to behind the scenes for a full 12 months as well as the opportunity to get up close to Fidgy (stable name) himself at yard visits. This syndicate does not include any formal ownership, voting rights or prizemoney entitlement. Please see our terms and conditions for full details.

Breed in Belgium and sourced by Ben as a raw and unbroken two-year-old he has brought him on and progressed quickly through the British Eventing levels. In his debut season as a five year old he recorded two wins at BE100 level however it was at six he truly announced himself as a potential star. In six completed runs he recorded 5 wins including victory in the CIC* at Ballindenisk. The quick progression up the ranks saw him complete his first CIC3* at Houghton International on his dressage score of 28.6 and the 2018 season culminated with a fantastic run to finish 3rdin the CIC3* at Blair before producing a respectable 28.1 in the 8/9yo Championship at Blenheim.

His first long format event came at Ballindenisk, the place of his first international win, a 32.8 double clear saw him finish second. They went on to fill the same position in the CIC4* at both Strzegom Nations Cup competition and the Magic Millions British Open Championship at Gatcombe’s Festival of British eventing, making Ben the British national champion!

After a quiet year in 2020 due to the shortened season Ben is now looking ahead to 2021 with the ambition to step his stable star up to 5* at Badminton International Horse Trials now that the event committee has confirmed it will go ahead behind closed doors.

This is a rare opportunity to be involved in one of the most exciting partnerships in eventing like never before. 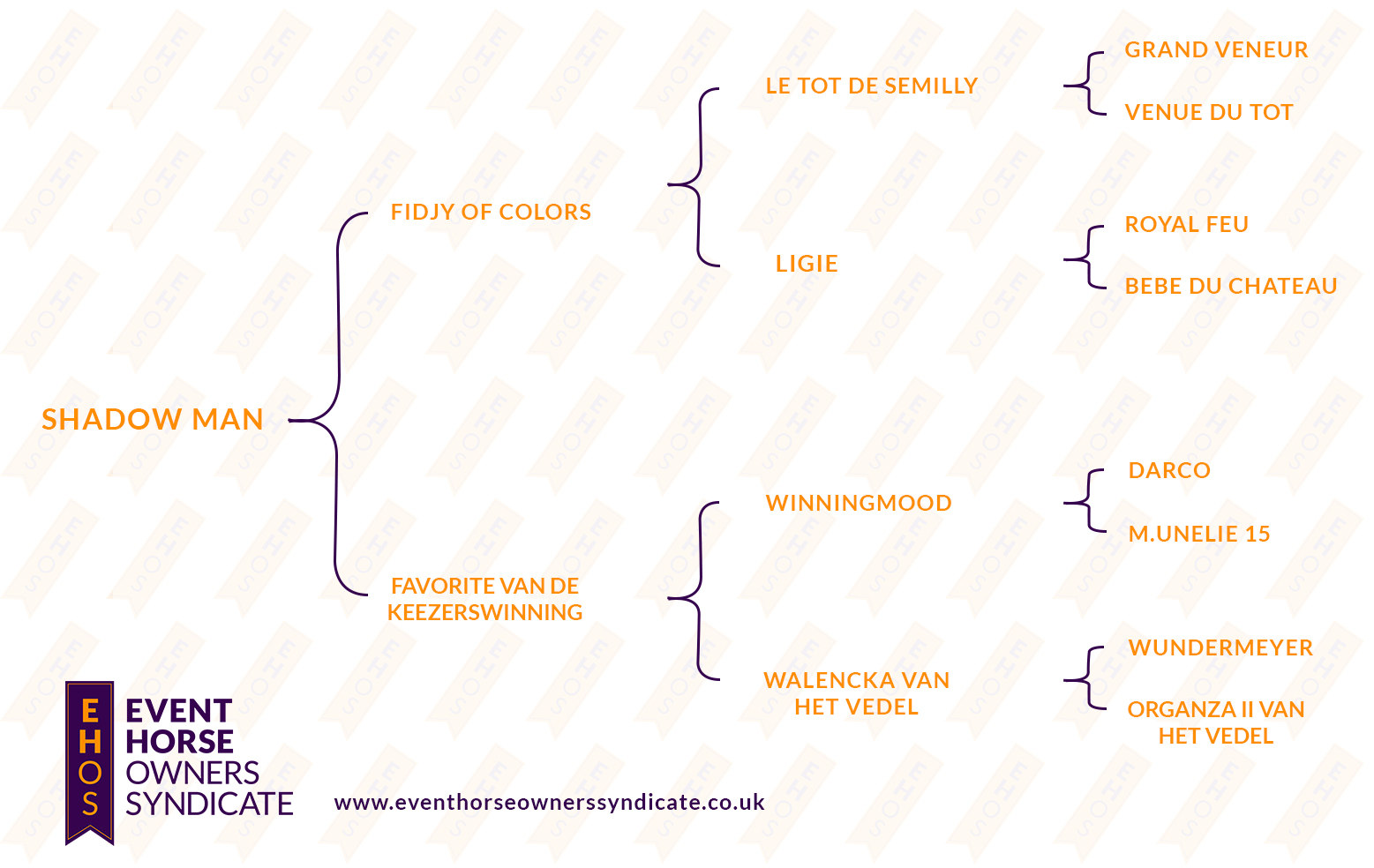