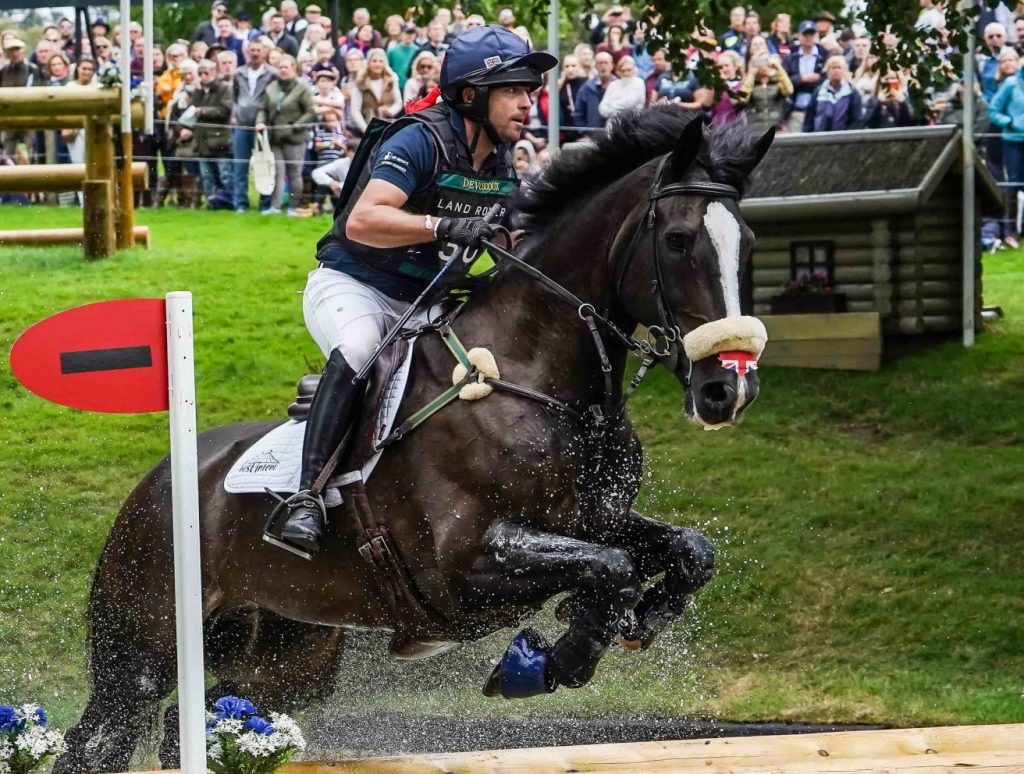 Ben is perhaps best known for his achievements with the half Clydesdale, Mulrys Error. He took the ride in 2011 and between 2014 and 2018, the pair completed Burghley double clear, plus three Badminton completions, jumping a double clear in 2016, less than one year on from Ben’s cancer diagnosis.

When Ben was 17, he went to work for William Funnell after Pippa Funnell offered him a role at their Surrey base. In 2006 he won the under-21 national championships on Uptons Who and was selected for the British young rider squad, which culminated in team gold and individual bronze at the Young Rider European Eventing Championships.

Ben has regularly enjoyed great success producing young horses, in 2010 he won the Burghley Young Event Horse four-year-old final with Shadow Boxer and more recently in 2019 with Shadow Kingsman. He also bought his current top horse Shadow Man as an unbroken three-year-old, the gelding is something of a cross-country and show jumping machine, with super-smart paces too. He has finished second in the CCI4*-L at Ballindenisk, fifth at Bramham’s CCI4*-S and second in the CCIO4* Nations Cup competition at Strzegom, earning the pair a place on the shortlist for the European Eventing Championships.

A massive hit on social media, thanks in part to his early creation of his hashtag, #yehboi. He has almost 97,000 followers on Instagram and 64,000 fans on his Facebook page.

Based near Morpeth in Northumberland with his wife Emma they also run a successful business sourcing and producing world class horses from their purpose built yard with extensive facilities including a recently enhanced cross country schooling grounds.