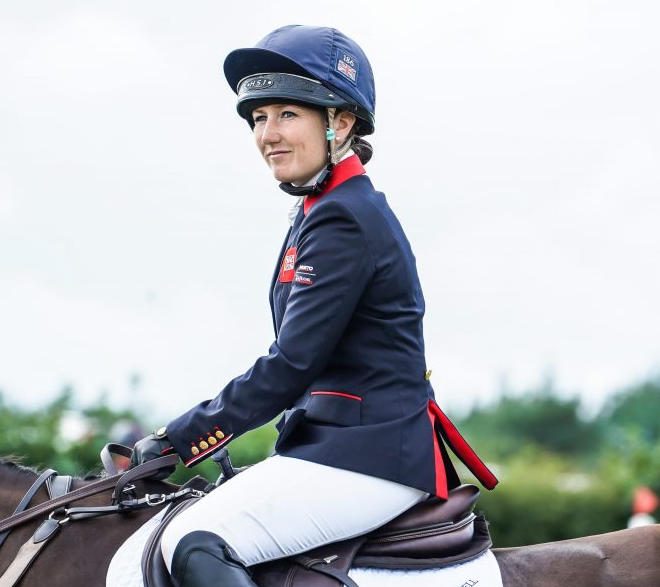 With horses such as London 52 and Mr Bass Laura is certain to be a leading member of team GB in the years to come. London 52 partnered Laura to her first victory at 5* level in the only 5* of 2020 at Pau, adding to his previous wins at Blenheim CIC 3* 8/9yo championships, Boeklo CCI 4* and Chatworth CCI 4*. Mr Bass was winner of Burgham CIC 3*, Houghton CIC 3* as well as a second place at the 2018 Luhmuhlen CCI 4*.

Laura’s competitive equestrian career started in the show ring. In 2003, aged 13, she won the supreme pony title at the Horse of the Year Show. She kicked off her eventing career aged 15. Laura impressively won seven gold medals during her youth career. In 2006 she won the CCI** at Tweseldown and in doing so became the youngest rider ever to win an International Two-Star Three-Day Event. Competing at her first Badminton in 2011 she wasted no time in announcing her arrival to the highest level with a top ten placing on Rayef.

She has quickly established an exciting team of young horses, Pamero won a bronze medal at the 7yo World Championships in 2014 only to return the following year to go two places better with Mr Bass and secure the gold medal. Laura has also had national success with Sir Papllion and Calmaro finishing in the top 3 at the Obserton Young Horse Championships.

Based at Penhill Farm in Salperton, Gloucestershire since 2018, the 21 stable yard has a wide range of facilities and has undergone a facelift since Laura moved there from her pervious yard in Lambourn.